Per the early statistics of 2023, console gaming is currently at the top when it comes to different gaming modes. Not only this but there are also other gaming consoles butting heads to come out on top: Xbox One and PlayStation 4. Both gaming consoles have loyal users who love playing top co-op games for Xbox and PS4.

So, how about changing their minds by getting them in on some co-op action on your preferred console? Co-op gaming, also known as cooperative gaming, is the term given to the event wherein two players play as teammates, either online or offline. It’s different from multiplayer gaming in the sense that multiplayer can refer to either co-op or PvP (Player vs Player) wherein players play against each other and not as teammates. So, let’s look at the top co-op games for PS4 and Xbox One! We have tried to keep this list a bit different from the mainstream first-person shooter death-match games and battle royale games.

Are you an avid PS4 or Xbox player who loves co-op games? If yes, here’s a quick roundup of the 5 best co-op games for PS4 and Xbox users.

Let’s now explore the games one by one. 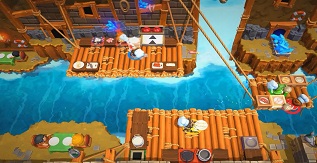 Enough of killing and slaughtering monsters and villains. Making it to the top of the best co-op couch games for PS4 and Xbox One is Overcooked 2. There’s hardly any scope of improvement in this cooking madness. But, Ghost Town Games managed to make it even more fun in their second installment.

This cooking game is full of chaos and panic, and allows for an amazing co-op gaming experience through both its online and offline gaming modes. With many different kitchens to battle it out in, you will never get bored of this game. Also, in Overcooked 2, you can throw items, making it a great game for the added chuckles. 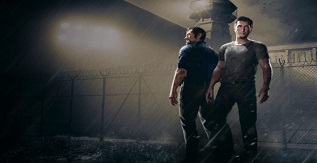 We often find ourselves trying to find our way out of difficult situations. Leo and Vincent, the protagonists of the game ‘A Way Out’ try to do pretty much the same. Based on the post-Vietnam war era, Leo and Vincent try to find their way out of a high profile prison. It is a game based on trust and vengeance, with one character being smart and level-headed, while the other being aggressive and straightforward.

Unlike many other co-op games, A Way Out is based more on the story than too much action. Players can pick either character with the option to play co-op both online and offline. The game offers great adventure, full of puzzles and a lot of adrenaline rush, making it one of the top co-op games for PS4 and Xbox One. 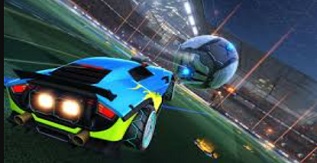 Players can play co-op against players online, revving it out to score the first goal. Rocket League is the kind of game in which even if a player fails to win, they’re bound to have a boat-load of fun. For this very reason, Rocket League makes it to number 3 in our list of top co-op PS4 and Xbox One games. 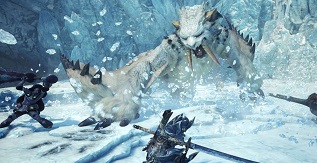 This not only lets you explore different styles and strategies to kill monsters but also allows you to explore the game in much more depth than in solo. Also, if you think that killing a monster with 4 players will be easier than killing it alone, you’re wrong. The game balances the difficulty and levels of the monsters in accordance with the number of players in the party! With the beautiful game design and amazing gameplay, Monster Hunter makes it into our list of best co-op games for Xbox One and PlayStation 4. 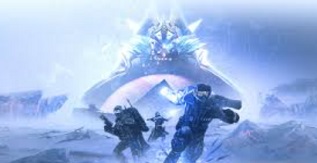 Destiny came out as the second series for Bungie Studios after their much-acclaimed Halo series. With the success of Destiny, Bungie released Destiny 2, which didn’t fall short of expectations. Although people did have some issues with the overall online multiplayer gameplay, the game still makes for a top couch co-op game for friends.

Players can make teams of 3 and take on the PvE world of Destiny 2. With a multitude of small adventures, all ending with awesome boss fights, Destiny 2 serves as an amazing co-op game! Also, if you’re a friendly guy and can gather 6 players, you can take on raids that have even scarier bosses for you to slaughter!

Be it wanting to change your friends’ mind over which console is better or be it just to have some fun with your mate, co-op gaming is a refreshing experience. The games listed above are sure to make that refreshing experience all the more exciting and thrilling, so try them out right away!

If you have any queries, questions or suggestions, feel free to let us know in the comment section below! 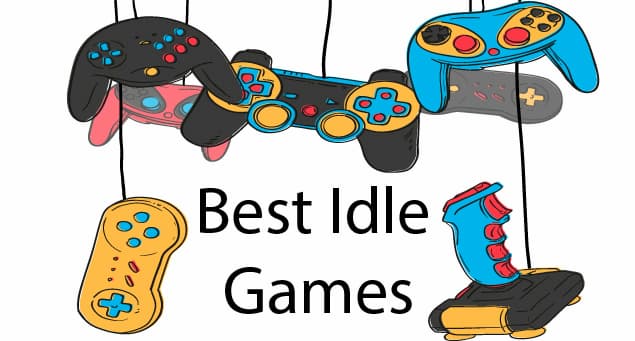