When life gives you lemons, make lemonade and sit back for some game time. Gaming is the best activity to pass your time if you like having fun and are too lazy to get out of your house. What makes playing games even more fun? Playing them with your friends. Co-op gaming has never been at such a high than it is at right now. With E-Sports on the rise, co-op games have been coming out in big numbers, especially free co-op games for PC.

For most people, gaming is not such a serious thing. They indulge in gaming for passing their time or to have a few moments of enjoyment. Therefore, such people prefer not to spend money on buying games.

So, we have shortlisted our top 5 picks for the best free co-op games for PC. Why PC you ask? Because people who do not want to spend money on games, sure won’t be spending money on buying pricey gaming consoles. Even though in today’s time, fun and free are words that don’t gel well, we’ve found out games that are indeed fun and free. So, let’s get right to it!

Want to make your PC gaming sessions more fun? Here’s a quick overview of the top 5 free co-op games for PC before we move to their details.

Let’s now look at each game one by one.

A game by Jagex Game Studios, Runescape is one of the oldest but the best MMORPG (Massively Multiplayer Online Role-Playing Game) available to play for free. The game that began with Runescape Old School has seen 5 generational upgrades over the past couple of decades and to this date is the most played MMORPG on the internet. It also allows players to master over 25 skills and over 300 mini-quests and quests to conquer.

The game has a lot of in-game co-op game modes such as raids, dungeon hunts, monster-slaying or even some casual skilling. Players can play co-op with friends online or with strangers as well. This open-world game is not fully accessible to free-to-play players. But even the amount of content available as free-to-play is good enough to keep players engaged for years. You’ll find players in the Runescape community who have been playing for more than a decade and still say are yet to discover over 25% of the game. This is why Runescape makes it to the top of our list of top 5 free co-op PC games.

Warframe is another free-to-play gem of a game, available on Steam. It is a sci-fi third-person shooter MMO game. The game boasts over 50 different weapons. Weapons are either Melee- or Range-based, depending on the player. So if its a rogue warrior or a long-range sharpshooter that you wish to be, it is up to you. On top of the massive arsenal of weapons, the game allows users to choose from a number of different character classes such as Excalibur – a sword expert or Volt – a speedy ninja.

Although the game may be single-player-centric, co-op gameplay is essential to the games many missions. The game incorporates an amazing array of boss fights that you will not be able to surpass without teamwork unless you are extraordinarily strong. The game design and graphics are amazing, seeing it is a free-to-play game. Warframe is one of the best free co-op games for PC as of today.

The game also allows players to choose the ‘class’ of their characters out of a few choices. Also, with Steam Workshop integration to be added soon, players will be able to design maps of their own to challenge their friends on. Sounds fun, doesn’t it? What makes Alien Swarm games even better as an option to quickly have fun, is that they don’t require high-end PCs to play.

Alien Swarm is one of the top free co-op games for users to indulge themselves in. Again, the game is available for free on Steam for you to enjoy. The game allows users to go on an alien bug hunt. To make it more fun, players can make teams of 4 to squash the bugs with their weapons. This top-down third-person shooter game is easy to learn for beginners. Players can play co-op online with friends or strangers.

Alien Swarm also gives LAN support offline, meaning players can play without an internet connection, together if the PCs are connected locally.

Team Fortress 2 is a game popular amongst the free-to-play community. Available on Steam for free, Team Fortress 2 is a fun game with single-player game modes. Mann vs. Machine is the game’s cooperative game mode, brought on to make this game even more fun. Players can play this game with up to 5 friends in a team of 6. These teams are put to the task of battling out with hordes of robots until they’re the only ones left standing.

The players can play this game in co-op mode even if their friends have different operating systems such as Linux, Windows and Mac OS. The overall game design, unlike mainstream first-person shooter (FPS) games, has a humorous note to is, giving it a more casual feel and making it more fun to play.

So, spending money to have a great time gaming isn’t a necessity. Free-to-play games, if executed properly can be as much fun as pay-to-play games. So, check the above games out and let us know your feedback! If you have any queries, questions or suggestions, feel free to let us know in the comments section below! 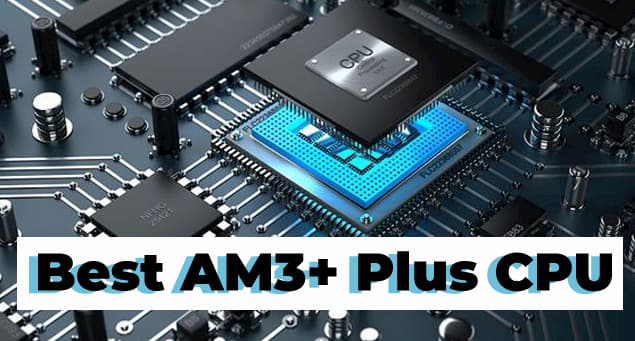 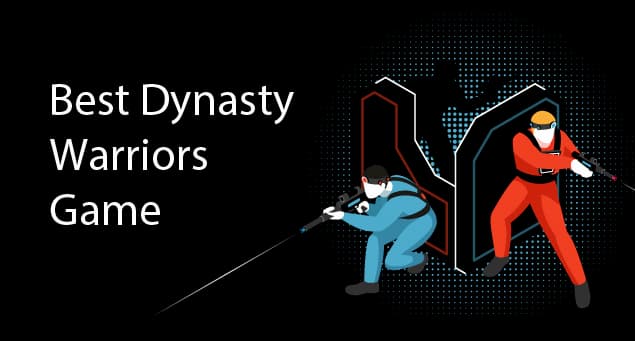 Does your height or huge built act as an obstacle while buying a gaming chair? Worry no more. Check out the best gaming chairs for big guys!

Being tall and well-built has its share of advantages and disadvantages Oh, don’t roll your eyes We aren’t launching into a lengthy speech here But we do need to talk about tall and sturdy guys who need considerable space to sit comfortably and need the best gaming chairs for big guys You might somehow manage outside, but why struggle at home or office Wouldn’t it be nice to sit in a chair designed for big guys like you Imagine playing an intense game, and your muscles are all... more
Continue Reading
Best Picks

If you don’t like the annoying click sound produced by your gaming mouse, it’s time you switch to the best silent gaming mouse!