The Sony PlayStation VR is the most budget-friendly tethered VR gaming headset and is designed in a way that you can have a virtual reality experience with utmost comfort.

We live in a time where people expect to see new things every week, if not every day. Similarly, gamers want something new to play with now and then. The journey has been amazing thus far, from the Gameboy to PlayStation4, but as usual, the gamers in us wanted more! So, Sony came out with the VR version of the PlayStation, called the PlayStation VR. Pretty straightforward there from Sony.

The Sony PS VR is one of the best VR headsets on the market. Though it is slightly behind compared to its competitors viz. Oculus Rift S, BNext and HTC Vive, it makes up for that by being reasonably priced much lesser than the other two VR headsets mentioned previously. Our experts, who often enjoy their free time on their PlayStations, tested the PS VR. Let’s learn more about the Sony PS VR in our PlayStation VR review!

About the Sony PlayStation VR

Who Can Use the Sony PlayStation VR?

You’ll find the following items in the PlayStation VR Headset box: The PlayStation VR Headset, processor unit of the headset, the PS VR connection cable, HDMI cable, USB cable, pair of stereo headphones, AC power cord, AC adaptor and lastly, a PS VR demo disc. Initially, Sony was selling the PS Camera along with the PS VR as a bundle but now users have to buy both of these separately.

The PS VR is one of the most attractive looking VR gaming headsets on the market. The head-mount display is given black and white finishing touches with a matte texture. The front of the PS VR consists of 7 blue lights for tracking your movement. This is where the PS Camera comes into play. The PS Camera detects and tracks your location/motion by scanning these lights. In case you have to turn around, the PS VR has two additional blue lights at the back of it, on the head-strap.

On the comfort front, the PS VR does extremely well. Sony has used the ring strap, also called the halo strap, instead of a criss-cross strap for their VR headset. The single matte-white plastic head strap is adjustable to your comfort level. To top it off, its inner side has a cushion layer to give your head the utmost comfort while using the PS VR.

A very important aspect of any VR gaming headset is its weight distribution. This is where the PS VR truly excels. The PS VR’s head mount is hung from the top of the halo head-strap, therefore allowing for less pressure around your nose-bridge. This allows you to use the headset for longer hours than you may use some other VR headsets for.

The PS VR has a 5.7 inch OLED screen with a screen resolution of 1920 x RGB x 1080. The refresh rate of the PS VR ranges between 90 Hz and 120 Hz which we felt was really good. It allows for a better overall visual experience when coupled with the headset’s 100-degree field of view. The latency of the headset is an average of 18 ms. All of this ensures that there is no nausea or sickness that a user may experience.

The PS VR has “wand controllers” which are the controllers a user may use with their PS VR headset. These controllers also have LED lights on them, which are detected by the PS Camera for the purpose of motion tracking. Lastly, the sound of the PS VR is amazing. The stereo sound effect is so accurate that one can pinpoint the exact direction the sound is coming from.

We honestly believe that if you are familiar with the PlayStation family and wish to experience virtual reality, you should go for the PS VR without a second thought. Not only is it the most budget-friendly tethered VR gaming headset but it is also designed such that you can have a virtual reality experience with utmost comfort.

If you have any queries, questions or suggestions, feel free to let us know in the comments below! 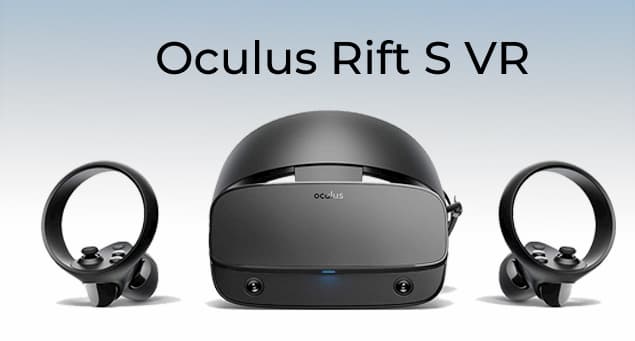 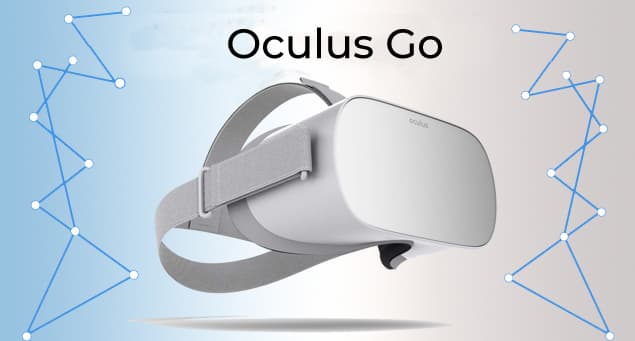