Home
How To
How to Unlock Characters in Mario Party?

Super Mario Party comes with a single board and 20 minigames locked when you initially open the game. There are several unlockables in this classic Mario game, but they don’t need any extra effort.

In this article, we’ll tell you how to unlock characters in Mario Party.

How to Unlock All Characters in Super Mario Party?

In standard Mario Party mode, Donkey Kong, Pom Pom, Dry Bones, and Diddy Kong are the four secret characters not available at the beginning of the game. The following is the procedure to follow to get access to them, as well as the special dice that each has:

Pom Pom will appear at the Party Plaza if you have completed the Salty Sea segment of Challenge Road (world 5). To unlock Pom Pom, you must complete all of the other minigames.

Much like Pom Pom, you’ll need to finish the Chestnut Forest segment (world 2) of the Challenge Road game before you can access Diddy Kong.

To unlock Donkey Kong, you must complete River Survival three times before Donkey Kong becomes available. Take care to navigate the environment differently each time. When you’ve completed the course three times, just as you’re about to enter the last stretch, you’ll see DK among the throng.

Dry Bones is a strange one. There doesn’t seem to be a predetermined criterion to unlock the skeleton Koopa, which is a relief. The Dry band Bones unexpectedly appears at Party Plaza after performing there for a while. On the highest point of the plaza is where you will discover him.

Where Do They Appear?

Suppose players have met all the conditions to acquire a new character in Super Mario Party. In that case, the character will appear sitting on the white bench in the plaza when they next play the game. When this occurs, players must then talk to the character to add them to their group and officially unlock them as a playable character.

Simply meeting the prerequisites isn’t enough to activate the personas in Super Mario Party; instead, they must also talk to the character.

Most of the Super Mario Party characters can be easily unlocked, apart from Dry Bones, which you can’t unlock until after you complete the game. However, there is substantial disagreement about what specific event triggers the appearance of Dry Bones in the plaza. Nonetheless, some people think acquiring two gems takes to bring about this event.

Gems are unique awards that players in Super Mario Party may unlock if they have completed a mode in its entirety. Unlocking a gem is contingent upon completing several tasks, such as completing all game boards or overcoming all of the challenges in the Sound Stage mode. This is not a verified way to unlock Dry Bones, so we advise people to play the game properly and check every so often to see if he has become available.

You can access the Party Points menu option to keep track of their progress.

How to Unlock Characters in Mario Party Superstars?

In Mario Party Superstars, gamers will be disappointed to learn that they won’t be able to unlock any other characters. Instead, the game starts with ten characters: Mario, Peach, Luigi, Yoshi, Wario, Waluigi, Daisy, Rosalina, Donkey Kong, and Birdo.

There are no other hidden characters you may uncover throughout the game since the rosters are limited to only those 10 players.

Even though it is a pleasant party game to play with friends, many people believe this to be the game’s most significant shortcoming. That’s because it does not provide players with an aim in addition to providing enjoyment. Many people believe this to be a significant shortcoming on Nintendo’s part, even though they have produced many Mario games and spin-off titles over the years.

Some notable characters, such as Bowser, Toad, and Boo, are absent. Few question whether more characters, well-known or not, might have been introduced to broaden the range of options available to gamers. Despite this, players are still allowed to assume the roles of a wide selection of fan-favorite and mainstay characters from the Mario series.

Those who have played previous incarnations of Mario Party on the Nintendo 64 or GameCube will undoubtedly feel strongly nostalgic when playing this game. However, the game is certainly fun for everyone, regardless of whether they are first-time participants or veterans of the tournament.

How to Unlock Characters in Mario Party Switch?

Dry Bones, Donkey Kong, Diddy Kong, and Pom Pom are some playable characters that the player may unlock. You’ll be able to unlock two of the avatars by completing sections of the Challenge Road. However, you’ll have to fulfill several highly specific prerequisites to get the other two.

By finishing the River Survival level in the game, players can acquire Donkey Kong as a new character. You will need to go through this game mode three times, ensuring that you end up at a different doorway as you leave the level each time you play. After you finish your third game, Donkey Kong should congratulate you on your accomplishment from the sidelines. After you have completed the round, he will be waiting for you in the plaza to unlock him. All you have to do is go back there.

You must keep playing the game to get access to this guy until you see him wandering about the plaza looking for anything. This is a random occurrence. Hence, it would be best if you made it a habit to check the plaza following the conclusion of each game to see whether he is still locked and needs unlocking.

You will not be able to access Pom Pom until you have completed World 5 and triumphed in the Challenge Road boss fight. Pom Pom will become available for use in the game after you have finished this area, and she will be waiting for you in the plaza when you are finished.

How to Unlock Characters in Mario Party 8?

Blooper and Hammer Bro are the last two characters that you may play. However, you cannot select them at the beginning of the game. The process of obtaining them is rather straightforward but time-consuming. The first time you conquer the Star Battle Arena, you’ll obtain one or the other randomly.

Following this, you will need to complete the Star Battle Arena one more with whatever hero you unlocked to proceed. Therefore, if you played as Blooper during the game’s first playthrough, you may acquire Hammer Bro on the second playthrough by using the same character.

Final Words – How to Unlock Characters in Mario Party

Suppose a player chooses not to participate in the online feature of Super Mario Party. In that case, they should still be able to unlock all of the characters in the game. However, they will be required to do so for each minigame individually. That’s because players cannot access Challenge Road. It is a location required to unlock both Diddy Kong and Pom Pom until they have competed in every minigame.

Players may get access to minigames by playing either the traditional board game mode or the Partner Party mode. Hence, they should continue to play the game until they have unlocked all available minigames. You must even try the river survival mode once.

Suppose players of Super Mario Party keep these hints in mind. In that case they should have no trouble acquiring all of the game’s playable characters. Instead, they can experience the full range of the game’s offerings.

Super Mario Party is now available for purchase and only compatible with the Nintendo Switch. 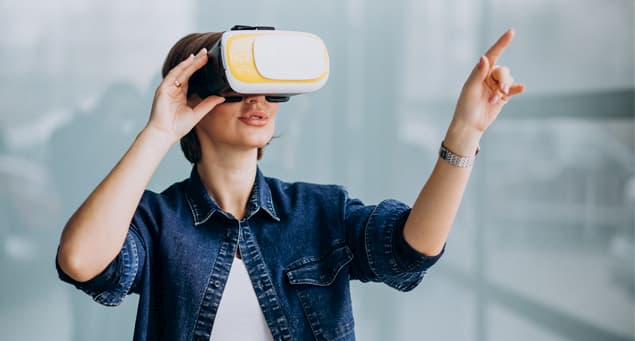 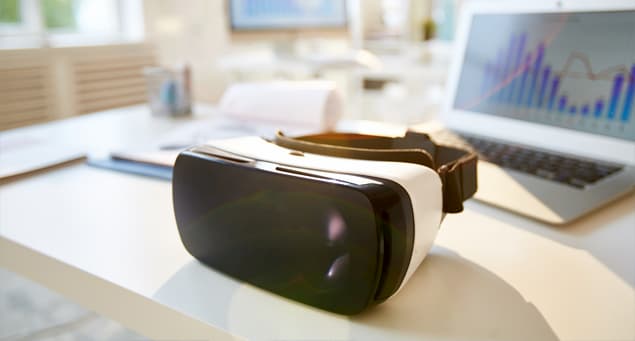