Home
How To
How to Move Valorant to a Different Drive?

People who love to invest in PC games and are fans of valorant might have faced this issue once when they don’t know how to move valorant to a different hard drive. Advanced graphics of the game also adds up to the file, thus taking more space.

As a result, gamers may want to copy the game to another drive, folder, or SSD. However, for players, this position might become a complicated issue.

It’s fine if you invest in high-end computers, hard drives, and other pieces of equipment to save the files of different PC games. But, how to move them without having to re-download and move the file into a new location are some of the problems gamers face even with all the resources in their hands. So we are here to solve these issues.

How to Move Valorant to a Different Drive on PC?

Transferring the files decreases internet usage because we are not using its quota to download the same file again on a different PC.

Start with this procedure where you situated your game file originally on the PC :

You need to complete the remaining steps on the PC on which the game’s transfer will happen:

If a duplicate data dialogue box opens, select Replace File. After you finish it, open the valorant. The PC won’t open it at the moment because it might be verifying the game file, which is a normal process when you install a new file on a new PC. So let it get verified, and once the player has done it, the player can log in and enjoy the game.

Some people who have a limited data plan can use this strategy and need to download games that are large enough.

You can also use this method to update in-game files in the same way you update the file by copying, pasting, and replacing.

How to Move Valorant to Another Folder?

There are two methods for moving Valorant to another drive. First, removing the game and re-downloading it to the new place is one approach. This procedure, however, depends on your internet connection and can be difficult and time-consuming at times.

The second option is to alter some game files and relocate the game anywhere you wish. Start with copying riot client and valorant files from the riot games folder and paste them to the new folder, disc, or PC.

Which Software is Useful To Transfer Games Between PCs?

How to Move Valorant to a Different Hard Drive?

Games are converted to SSD because it reduces game latency, allows for faster execution and better performance in less time, and allows the game’s textures to load faster. Because of its great speed, SSD saves a lot of time.

Even though the game isn’t particularly large but with advanced graphics, space limits push users to hunt for ways to transfer their game files to another drive. On one drive, the player might remove and reinstall the game. However, most people aren’t looking for that.

We’ll go over the technicalities of moving the full game from one disc to another without reloading it in this guide.

Transfer of game cannot be started without the internet since the hard drives on different machines aren’t separated. But as long as the new hard drive is connected correctly on the same computer as the original hard drive, You can easily move single or several games from one drive to the new drive. We have mentioned the whole process below:

You can place the files in the location where you moved Valorant and riot client to either save space or play it on a different PC. This write-up gives a detailed view of transferring valorant game files on different drives, folders, or PCs.

The procedure may seem a little complicated when done for the first time, but once players get it, it becomes less time-consuming, more effective, and makes enough space in your computer/PC for other games and works. Optimizing the configuration files is the key.

With these simple steps mentioned above, you can transfer valorant to another drive without reinstalling the entire game. However, if the entire process is too difficult for someone, they may always reinstall Valorant using the slower but safer technique.

If you’re a Valorant gamer and want to change the Valorant installation folder, check this out!

Compared to other popular FPS games, Valorant’s system requirements are less stringent. For example, Riot Games made an explicit effort to optimize the game as much as possible, and it runs at 30 frames per second on any hardware.

And lastly, make sure to invest in quality SSDs and hard drives as these contain many files, and if they get corrupt, it becomes nearly impossible to gain those again. And the whole point of transferring the files becomes futile. 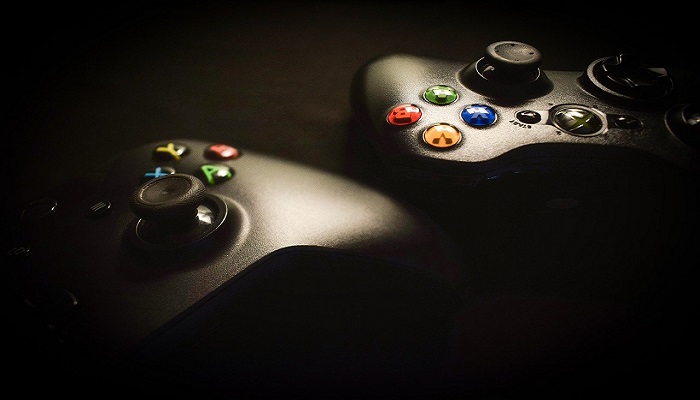