Basically, cross Mortal Kombat with Tekken and give all the characters their own weapons, and there you have it, Dynasty Warriors. But, Omega Force, the developer of Dynasty Warriors, soon realized that for them to go places, they will have to change the game.

In comes Dynasty Warriors 2. One may say that Dynasty Warriors is the game with the biggest change in overall gameplay from one version to the other. Omega Force changed the whole dynamics of the game. Now, users don’t just play a typical PvP match. Users pick a “General” and head into a fight, having to kill minions called “Troopers” first, before having a boss fight with another General.

Many similar games typically have 4-5 editions, and thereafter come to a halt. But Dynasty Warriors has 9 editions, with multiple other spin-offs and sister storylines. One may say that it is one of the biggest gaming franchises till date, in the hack and slash category.

With Dynasty Warriors 9, Omega Force have tried to go one step beyond their innovation to the hack and slash game style with Dynasty Warriors 2. The 9th edition of the game is based in an open world environment, i.e., players can roam inside the game map as they wish to. This change, although put in question by some people, was very well received by users, both new and old.

Which Are The Best Dynasty Warriors Games?

Will there be a Dynasty Warriors 10?

There is nothing out there that tells us that there is definitely going to be a Dynasty Warriors 10. But, the publishers Koei Tecmo have dropped a hint via a teaser about a new game launch. With the positive response Omega Force and Koei Tecmo have received for Dynasty Warriors over 3 decades, it wouldn’t come as a very big surprise to see a 10th edition of the game.

What does Musou mean?

Musou genre of gaming refers to the“Hack n Slash Beatdown” games. The usual Hack n Slash games have players controlling a character, who battles with certain enemies coming his way. But, the Musou genre refers to those hack n slash games that allow you to pick a character and hack n slash through a whole bunch of mindless in-game characters. Dynasty Warriors is the pioneer of the Musou gaming genre.

What is Omega Force?

How many Dynasty Warriors games are there?

What is Samurai Warriors?

Will there be a Samurai Warriors 5? 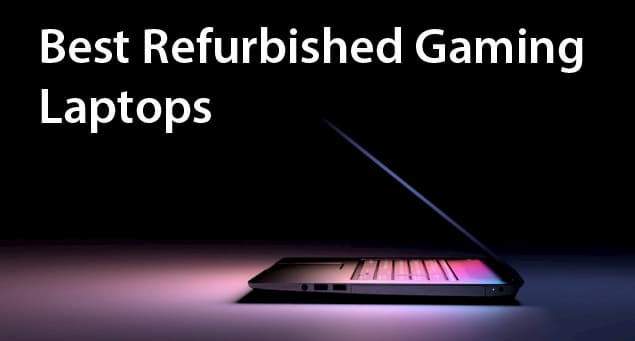